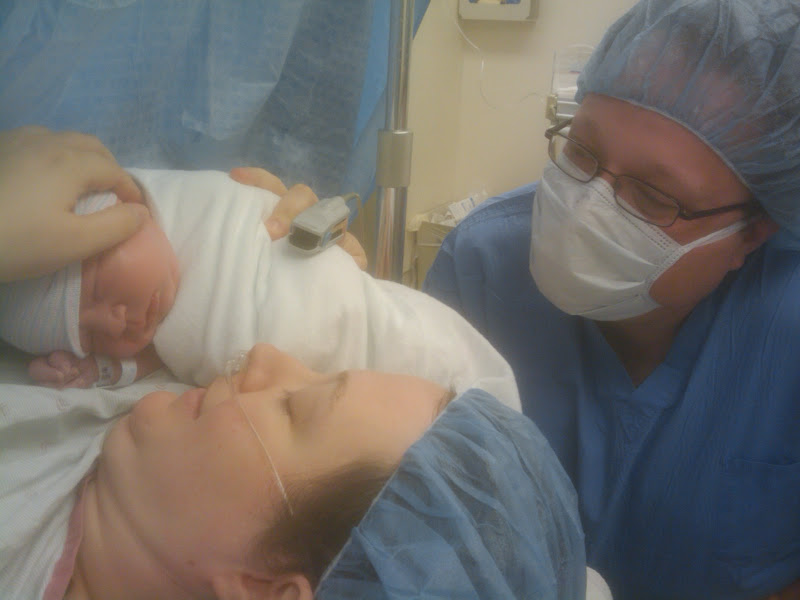 I never thought I’d have a daughter.

Truth be told, I had convinced myself pretty thoroughly that I’d never have kids at all. That is, until I met Nikki. Hunter and Aidan came with her, as a package deal, you might say. Then Cian came along. Three boys was a hell of a lot of work and stress and crazy, and then just as I got let go for the second time in my life, we found out that we were pregnant again.

We made it to three months before the miscarriage hit. The night before, I’d placed a lit candle outside on the snowy porch railing, as if I knew something was about to happen. I hit a pretty deep depression after that, and after a while, I decided that it wasn’t worth trying again. Three boys were more than enough. Nikki wanted to try; she wanted a little girl to raise. The disagreement almost ended our marriage. In the end, we agreed to wait and see if time changed our minds after a year or two.

Time decided that we’d get months instead of years. I figured it out one morning when Nikki had beef jerky and orange juice for breakfast as we headed out on a road trip. She’d not had her usual signs, but sure enough, Acelyn was on her way.

On June 10, 2011, we welcomed a screaming banshee of a girl into the world. She was wailing before they pulled her out, which made the weirdest gurgling sound I have ever heard. EVER. 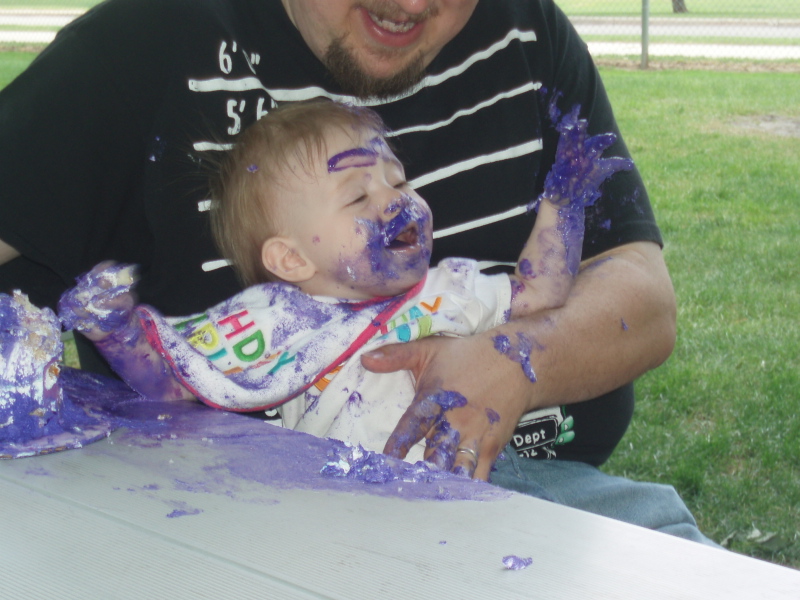 This past Sunday, Acelyn Elizabeth Crampton turned a year old. She was surrounded by family and friends, soaking up every ounce of attention that they were willing to shower her in. She’s completely unlike her brothers, and fearless to boot. I’ll tell you something else: that cake never stood a chance.