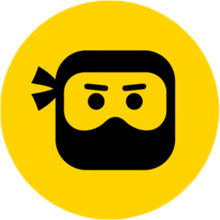 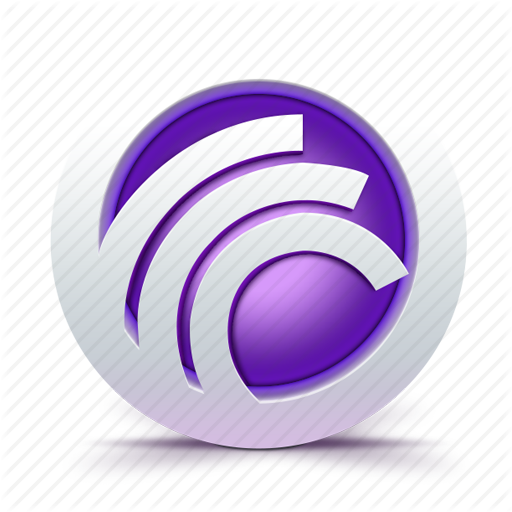 So, here’s the thing. I’ve been digging again.

It started when there was an announcement about DLive changing its cryptocurrency payouts to direct money toward development. My first response, like many I’ve seen in the official Discord server, was, great! More bugs will get addressed, and we’ll see the platform move toward feature parity with the likes of Twitch, YouTube, and Facebook Gaming. (Rest in peace, Mixer.) On its surface, this seems like a good move.

My brain, being the way it is, wasn’t satisfied. I wondered if this was related to the other changes that had made the move to DLive possible for me. I did what I usually do first – I went to Wikipedia to find out who owns the company now.

So, according to that, because I stream on DLive, I am likely to be a white supremacist or some other form of extremist. My heart sank, and my face went numb. This is what people see when they start looking up info, this is what they’ll see when they look up the platform that I stream on. How am I supposed to build a community on that?

Also, I discovered that DLive had been acquired by Bittorent. Well, that’s cool, I guess. I use that protocol to share Linux distros and other open source software. PeerTube uses the protocol to distribute the load of playing videos. Wait, what was this TRON.network stuff? The hell is that?

Okay, one more corporate level up. DLive has gone from an apparently independent platform to several levels of corporation. But what was TRON.network about anyway? An operating system on BLOCKCHAIN! CRYPTOCURRENCY! The company was linked to a Ponzi scheme! Accusations of plagiarism! The top ownership chain seems to be the TRON foundation, a non-profit in Singapore.

While looking all of this up, it was impossible to avoid all of the business hype around Justin Sun, the founder of TRON.network. Hell, he’d been mentioned repeatedly in DLive’s Discord as if they expected him to be personally driving the improvements to the platform. I haven’t done due diligence on him, so I’m not going to form an opinion.

Let’s get back to streaming on DLive

A good friend said that I should finally realize that all tech platforms are evil, or report up the chain to evil. I considered, just for a moment, giving up. Just, no longer streaming, and putting that focus back to writing.

Then, I thought, maybe I should build my own platform. Until that happens, you can find me back on Twitch, on the same schedule as always.