I’ve got my old 30 gig HD installed into my shiny new external hard drive enclosure. I have found out that with 3.5″ drives (which is what I happen to have), neither USB nor Firewire has enough power to operate the drive. So, it works, but it has to be plugged in to a power cord, which makes it only a little more irritating when carrying it around for data mobility. However, I now have the data mobility that I was looking for, and am already chock-full of ideas on how to use it.

Also, for the last two mornings, I have had good showers. Not exceedingly long showers, and not showers with water pressure that could blast me across the tub, but -good- showers. What do I mean by that? I mean that, with the new shower head that

The other problem is squimishness. And this is, in my opinion the thornier of the issues. It does’t just involve completely restructuring our infrastructure, but something much more difficult: changing people’s opinion. Time and time again, I have been talking about food and meat comes up. I mention that the animal that I ate was known on a personal basis by someone, maybe had a name, maybe lead a good life before I was lucky enough to eat it. The reaction I think I’m going to get is. “Wow! I didn’t know meat animals could be someone other than a number. I think it’s really wonderful that you can eat meat that doesn’t come from immense cruelty and pain, but from animals that lived peaceful decently happy lives. Good for you.” The reaction I get is “Oh. Ummm. Ewww. I don’t think I could eat that. Why would you name it if you were going to eat it?” Why? Because by naming it I respect it. I honor it as a being worthy of being named and hopefully treat it both as an animal and as food with a great deal more respect than he or she would get in a factory farm or on the shelf at Kroger. I honor the animals I eat. I use every bit, I am grateful for their sacrifice, and I know that their lives enrich mine in a mulititude of ways. I thank the animals I eat as well as the plants, as well as the earth and the sun that have provided the sustanance for them to grow and eat. By being afraid to name your food, you distance yourself from that food. You categorize it as the Other as surely as a nazi footsoldier did with the Jew he shot. It’s easier to see the distancing with people harder with animals and plants. Our whole society is made up of ways to distance us from stuff. From meat animals, from ecosystems, from various subdivisions of other people, from pain, from reality. I think it inadvertantly distances us from life, from joy, from esctacy as well. We are numb and in pain from it.

My bookshelf is lighter to the tune of $400 worth of gaming books.

She named it Elita One, so in response, I changed my iBook’s name from Magnus to OptimusPrime. Magnus is all yours,

I move from morning to afternoon shift for tomorrow. Gotta remember to call

In total contrast to the rant from yesterday evening, today has been pretty good.

We got slammed by a dissolving squall line coming in from Grand Rapids. Holy crap was that cool! The Malibu (*cue the Malibu song*) was rocking back and forth on its shocks, and I thought, “Did someone just hit me?” I look to my right, and see traffic lights, street signs, and trees getting thrashed by intense winds. So, of course, my brilliant response to myself was, “Oh.” Then I rushed home, at

Verizon bill is paid, and after trucking around the entire city of Lansing (west to north to east to south to west), I have procured this: 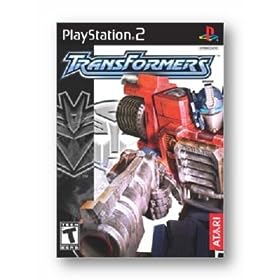 And one of these:

I’m now holed up in Theio’s, where I plan on doing some work for Smart Networks and reading Wired while basking in the wonderful air conditioning.

This post started with the mood “sick.” Since I’m feeling much better now (“She turned me into a newt!”), I figure this mood setting is appropriate.

It’s difficult to think about this weekend without thinking about hating my stomach and all of the things it can goat my digestive tract into doing. This flu seems to have a three- to four-day incubation period, so if you feel a bit light-headed about three days after we hung out, and then hug the toilet, you can feel free to blame me.

Other than that, I had a wonderful time at Grandma’s 80th b-day party. I hope everybody’s Easter went well. Mine was spent working on the novel and being generally thankful for a restful stomach.

Reminder: The end date for pre-orders for the novel release party in Detroit and the signing in Lansing is Wed., April 19th. We will have extras there for purchase, but are shooting in the dark when it comes to how many extra to order. 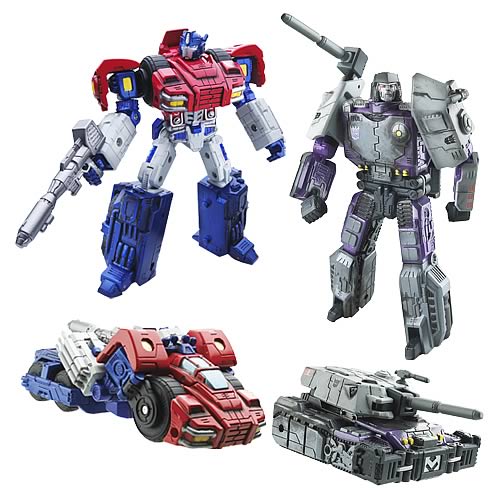